After 24 years of water advisories, Shoal Lake 40 First Nation can drink from the tap (CBC News) 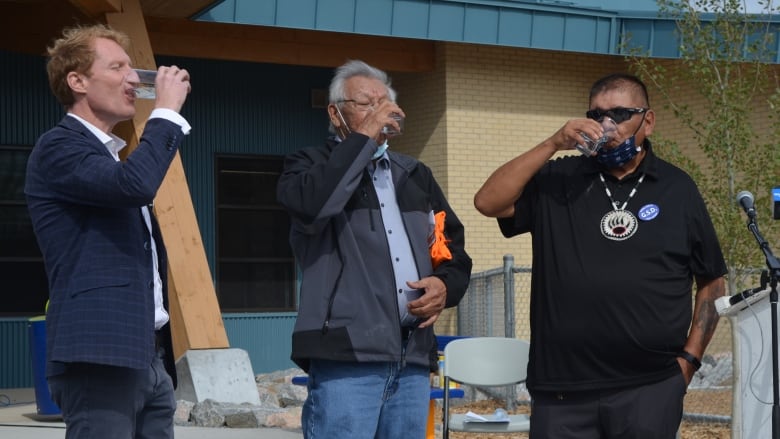 After more than two decades without clean drinking water, Shoal Lake 40 First Nation on the Ontario-Manitoba border is celebrating the opening of a water treatment facility and the end of water advisories for the community.

Despite drawing water from the same source as the City of Winnipeg, Shoal Lake 40 has never had a centralized water treatment facility.

Construction of the new $33-million water treatment facility and system started in 2019.

Now all the homes in the community are hooked up to clean drinking water from the plant. 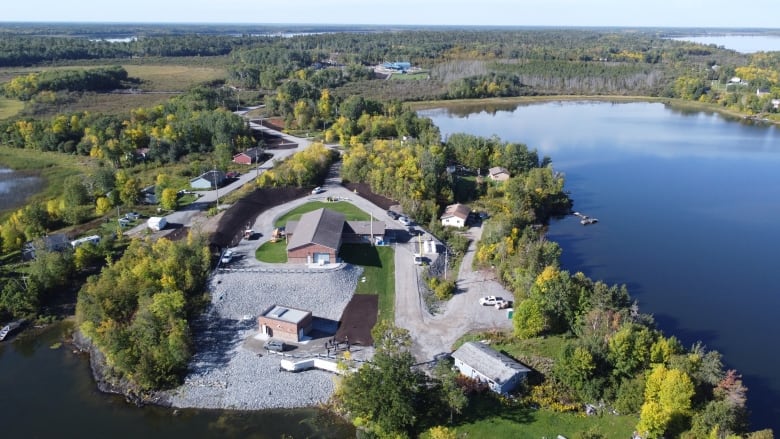 The end of water advisories for the community was officially announced at an event Wednesday morning in the First Nation.

“This is a new day for Shoal Lake 40,” Miller said. He said there was no excuse for the federal government allowing the water advisories to go on for so long.

Shoal Lake 40, which straddles the Ontario-Manitoba border, has 667 registered members, including about 300 who live on reserve.

It has been under drinking water advisories since 1997.

Until two years ago, the only way to get in or out of the community was across the lake on a summer barge or winter road, making it too expensive to haul in construction material to build a water treatment plant.

That changed with the completion of Freedom Road in 2019, a 24-kilometre all-season road connecting the community to Trans-Canada Highway.

The length of the boil water advisories means there are young people in the community who have never known a time when they didn’t have to boil their water or drink bottled water, and caused many to move away.

She lives in Kenora, Ont., with her four-month-old baby girl but wants to move back to her home community now.

“For us, today we’re just catching up.” 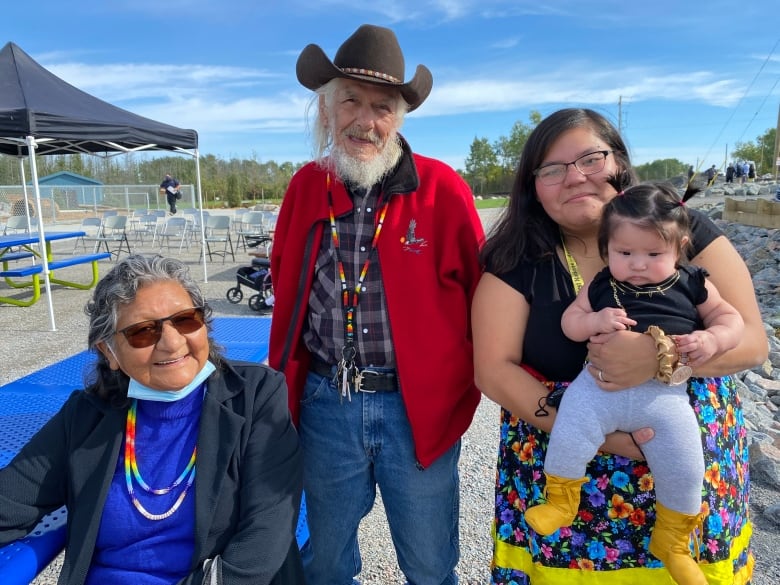 The opening of the plant also represents a homecoming for the man hired to run it.

Anthony Green was living in Kenora before moving back with his three-year-old son to take the job as water plant operator. 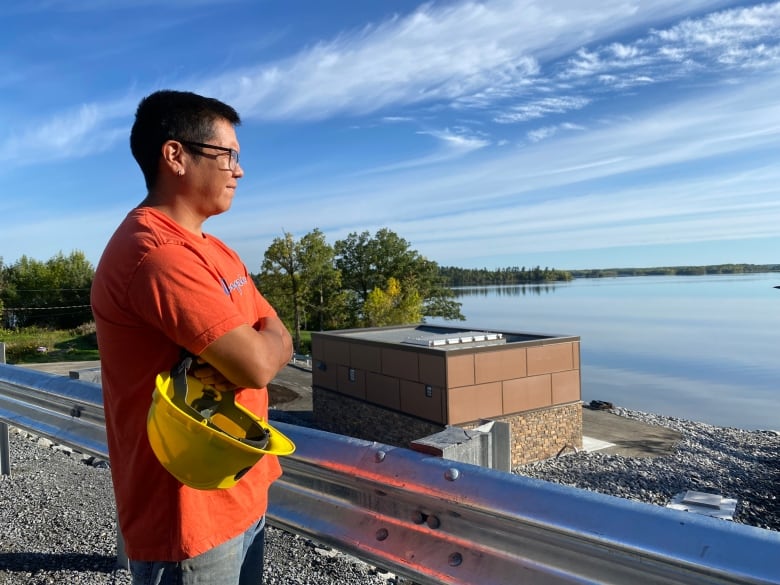 He said he’s been working in the industry for about 10 years, but never thought he’d be able to do so in his home community.

“It’s rough not being able to drink our own water, and knowing that hundreds of thousands of people are drinking our water without a care, and we’re here stuck with boiled water advisories for the last almost 30 years,” he said.

“It just feels amazing that we can finally do all that.” 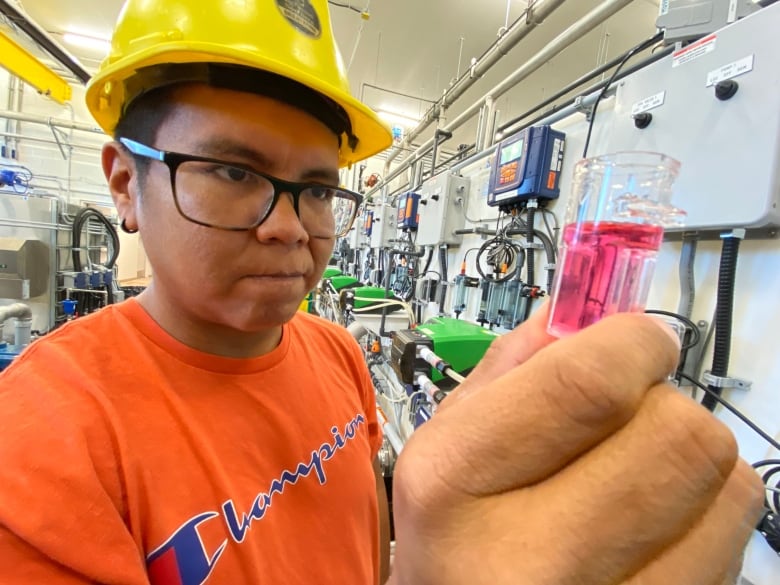 Still, many First Nations across Canada are still facing boil water advisories — 32 as of Aug. 28, according to Indigenous Services Canada.

Miller says the Liberals are still committed to meeting their goal of ending all of these advisories, although he can’t say by when. 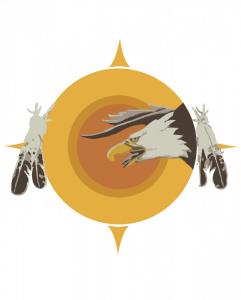 Home
Who We Are
Governance
Nation Services
Contact Us